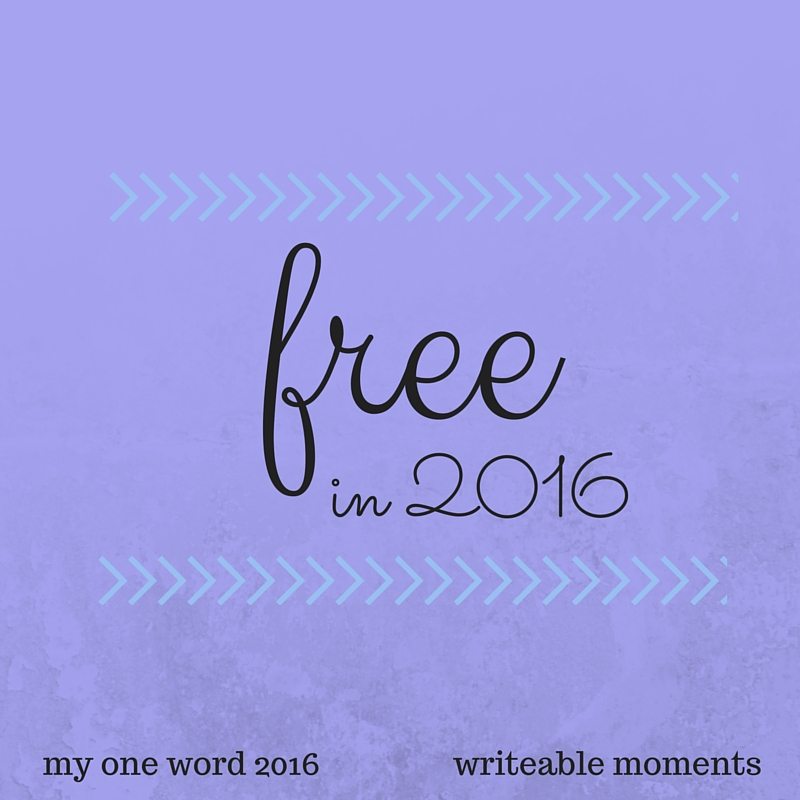 When my puppy, Russ, was old enough (around 5 months old), we gave him free reign of the house.

Before that, he had been closed off from all the rooms but mine and my mom’s, usually barricaded in somehow so Lola could get out but he couldn’t. (think baby gate. yes we were that crazy).This was primarily for safety– he was so tiny, we were afraid we wouldn’t find him (true story, dude has a dark coat of fur), he’d get hurt or get into something that could hurt him. It was easier to keep an eye on the feisty little dude when he was contained to one room. But he hated it.

But as he got bigger, he kept trying to figure out how to escape his confinement. He’d push the barricade, knock it over, and eventually he got big enough to jump over it. He was done with being trapped. He wanted to explore. He was big enough that we could train him not to go certain places, and he was old enough to start discovering things for himself, so we let him roam the house. Room by room, he romps around, sniffing where lola has gone, usually chasing her to her annoyance, bouncing around happily when he sees me or mom come through the door. But mostly, now that he can wander room by room, he’s content when he finds a place to be, knowing he can go wherever and move if he feels up to it.

We become different when we’re given our freedom.

Now that he’s found freedom, he’s a lot happier than he was when he had to be constrained to a part of the house. He behaves better, running around the house filled with energy, and loves running between the rooms to visit me and mom.

We change when we know we’re free.

Free from who I was.

Free from what I thought (or think).

Free from the labels put on me (by myself and others).

We were made to be free. We hate being held hostage  by whatever has chained us. I have a lot of things that I’ve made little prisons out of over the course of my life. My past, definitions of myself, labels, dreams and plans… all these little prisons have trapped me in a shallow pit of misery, shame, fear, and exhaustion.

I want to be free of it all. Free of my past, my plans, my shoulda coulda woulda thoughts. Free from what I thought I was going to be and what I am; free of what others want me to be.

But here’s the thing:  according to Christ, I already am free. We’re already free, because Jesus set us free.

But do we live it? Do we live like we’re truly as free as we are?

I know I don’t. I live like I’m stuck. Trapped in who I was, who I wanted to be. Can’t quite figure out who I am and who I want to be now and not yesterday. Trapped is not a fun place to live, y’all. I can’t go back… and I can’t go forward.

I want to live life knowing Who has me, and believe that he really does. I want to live free of the chains that have once kept me enslaved to my past, my failures, my labels. I want to be free to be the person I am to God, and nothing else.

last May, my friend April sent me a link to this sermon by the wonderful and lovely Shauna Niequist. (if you have a spare 30 minutes to hear a good word by a  fantastic speaker, do it!) April told me she was only a few minutes into the sermon, but she thought I needed to hear it. And she was right– I did. (this is where I say how thankful I am for the people not only know me well but know when to nudge me along and speak truth to me. those are the best kind of people).

Shauna was talking about the narratives we live– the stories we carry from past experiences, failures, childhood, etc. And how those narratives compete with the story God has already written for us and is still writing for us. We get caught up in the people we were that we forget about who we are now, and who He has made us to be. She talks about dropping those narratives and picking up the truths God has spoken over us and the story He’s writing for us.

Her words were powerful to me then,  but even moreso to me now, nearly 8 months later. It’s kinda crazy how much has changed since I first watched this. The stories and narratives  I had then are still here… and some new ones I need to drop have since been added. (no, teaching is not the only job I can do. or want  to do. It’s taken me awhile to say that). So I rewatched this last night. Because there was a question she asked that I spoke about with my friend, and the answer ended up being how I figured out my word for 2016. And when I heard it again last night, i had the same answer I did last summer.

In the sermon, Shauna asks,

What’s the one word that if I believe it about myself, about God, and about the world  that would change everything?

If there was one word I believed that would change everything–how I view myself, God, and the world. If I took my old stories and narratives to the light and said, “no, I am THIS.” What would it be?

A lot of words came to mind that I’ve struggled with. Loved. Daughter. New. Enough.

But none stuck out to me quite like free did.

And like in years past with my one word resolutions, free kept weaving itself into my daily life.

Like the time I was looking up scriptures about freedom and Ellie Holcomb’s “I Want to Be Free” started playing when I put my phone on shuffle. Not even kidding.

Or when i got a book in the mail about finding freedom in Christ. I mean, c’mon now.

Or when I discovered a song by Switchfoot I’d yet to hear… about liberty and freedom.

I know God doesn’t speak to all of us through burning bushes or grandiose motions, but dangit it felt like He was waving a big sign in front of me. This is it! This is your work for the next chapter. (And I didn’t even know about student teaching at this time, so. Seriously, God has a sense of humor).

At the time, I knew I wanted to be free of the little kid my mom treated me like (still does somedays). I wanted to be more independent of her. That was the only one I thought of the first time I watched this.

Now, free means so much more.

I know some of the things I want to be free of, but not all of them. I’ll probably talk about some of them sometime here.

But there’s another part of free that  I need to figure out: I’m already free. So why don’t I act like it?

This year, not only do I want to find freedom from the things that I’ve let imprison me; I want to believe that I’m already free from all of those things– and actually live like I am.

Because while I may feel like those things enslave me, the chains are broken. I just need to get up, let them go,  and walk away.

As Sarah Bessey so adequately put: you’re not a worker, you’re an heir. Live like it!

I don’t know what it’s going to look like specifically yet– I learned the hard way in 2015 that going in to a new year with resolutions thinking you had it all figured out is a cause for trouble. Yeah. I learned my lesson there. I can’t choose what God wants to break of me, for me to be free of yet. But I can work with Him to figure it out, right? I can use this word, and look at the chains I’m in, and let Him show me how to break free from what I’ve enslaved myself in.

As for the living like I’m free, that’s a whole other ballgame. But I have ideas.

While I’m not going into 2016 with a crazy list of things I want to change about myself or lofty visions of becoming a new person, I have this: I have a God who has already re-written my story. Who has already broken my chains. And this year, my resolution is to discover how to break free myself– and to live in that freedom. I have some ideas, some goals to help me get there, but ultimately He will help me do what I need to do to be the heir He’s called me to be, plans and goals or not.

This year, my goal is to live into the story where He’s holding the pen. My stories of yesterday can’t hold me back from being His anymore. 2016 will be a year that I declare that my chains are gone– and I’ll actually live like it. Christ has set us free to live a free life. So take your stand! Never again let anyone put a harness of slavery on you.- Galatians 5:1 (MSG)

This year, I’m taking my stand. There’s no person, no story, no past failings or mistakes that will enslave me anymore.

I Want to be Free- Ellie Holcomb

Liberty-Switchfoot. Only you can free my soul. (hallelujah)

Run Free- Jon Foreman.Pretty sure this is going to be my anthem for this year.