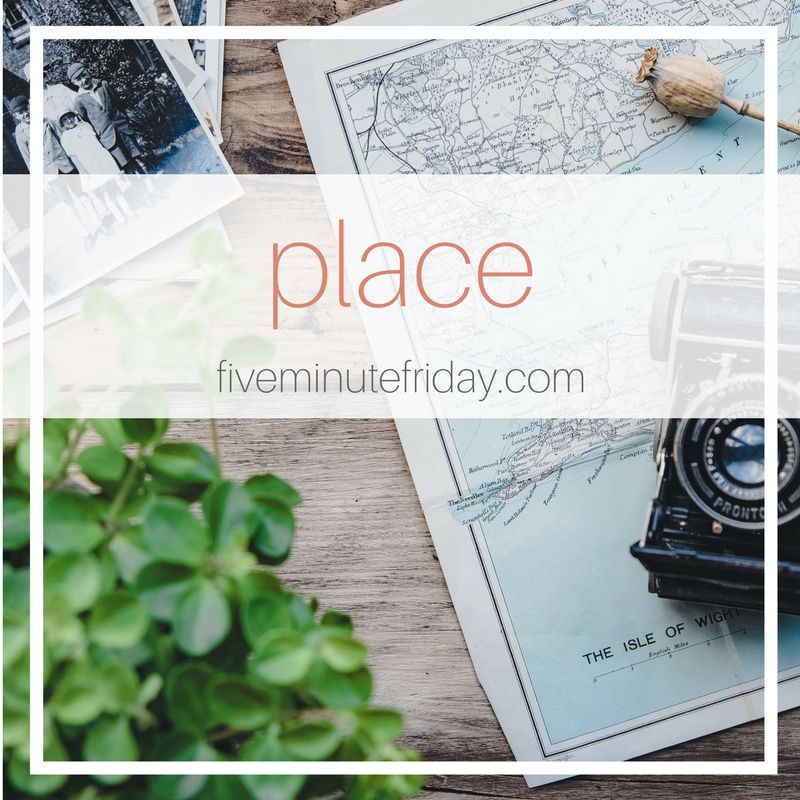 My first thought with this word was some good ol’ classic TSwift:

I don’t know what I want, so don’t ask me
‘Cause I’m still trying to figure it out…

Because lordy mercy are those words relevant in my life right now.

I’ve been trying to figure my life out for about 2 years now, after quitting student teaching and trying to come up with a plan B for the only career I’d ever planned.

Some people re-make their lives and change careers at 40. I decided to re-make my life at 23, because I’m an overachiever. 😉

I’ve been trying to figure out my place– where I’m supposed to go, what I’m supposed to do, who the heck I’m supposed to be. I’ve been consistently stuck, applying for jobs I thought I might like (and never hearing back or getting rejected), or dreading the thought of applying for a job I have experience in (aka education/with children) because I know I could get hired.

To say I’ve been caught between a rock and hard place is an understatement.

Over time, I’ve finally begun to realize there was one place I could go for a job that I was afraid to admit:

I’d always considered it a hobby, something I do to fill the time and express myself. It was something I’d always enjoyed, something I knew I was good at– I was published for the first time at 16, so I knew it was something I was capable of doing pretty well. I was mightily successful writing papers in college and helping teach others about writing in the school writing studio. It was just something that came naturally to me from a young age, and something I honed in on in school. But I figured teaching would be my job, writing would be my outlet and side hobby.

I never thought of writing as a career. There are a lot of fears going into it– stability, not a lot of money, finding writing work (and places that will pay you for your work!), disciplining myself to write often and on deadline. I figured if I could write in some way as a side hustle, but never as a career. I knew I wasn’t a fiction writer or a book writer, so what the heck would I write?

But a year ago, that started to change. About a year ago, I wrote this blog about reclaiming me– trying to figure out who I really am, not who everyone else wanted me to be. I wanted to find my place in the world, what I wanted to do. This is where I started to think more about what kind of job I really wanted. The more I thought about it, the more I realized the only thing I wanted to be was a writer. It is exactly who I am. Writing is my place. It’s what makes me the happiest, whether I’m writing blog posts or lengthy instagram captions (#microblogging for the win), or devotionals or articles. Writing is something I enjoy, it’s something I’m good at, and something I can use to glorify God all the while as a career. At a meeting last week, the guy I was speaking to said my eyes lit up when I mentioned my love of writing– that’s exactly what it is. Teaching never did that for me, it was just a job.

So I’ve begun taking the leap of working as a freelance writer (and hopefully, curriculum creator). Last week I met with some people at the United Methodist Communications office (I’m a member of the UMC, and a good friend of mine is the chief communications officer there!) and spoke about potential freelance work. I also talked to the editor of the Children’s church curriculum at the United Methodist Publishing House and am applying to write curriculum on a freelance basis for them.

And today, I got my first contract for a writing project.

It’s the first time I’ll be paid on contract to write for a living (fingers crossed they like my piece!), and I’m freaking excited.  Once I’m successful with them, I’ll begin to branch out more to other writing jobs, but for now, I have a few things from them to get me started.

While telling my dad all of this, he exclaimed, “You’re getting paid to write! Isn’t that what you’ve always wanted?”

It really is. It just took me awhile to figure out. Writing is the only place I want to be.

I think I’ve finally found my place in this world, as TSwift sings… even if it took some convincing for me to admit it.

(this was longer than 5– I wrote a freaking soliloquy, oops. And was having issues with wordpress messing up my words, so I had to stop my timer to figure it out!).

like I wasn’t going to include this earworm after quoting it… it’s forever stuck in my head (and now, yours!).