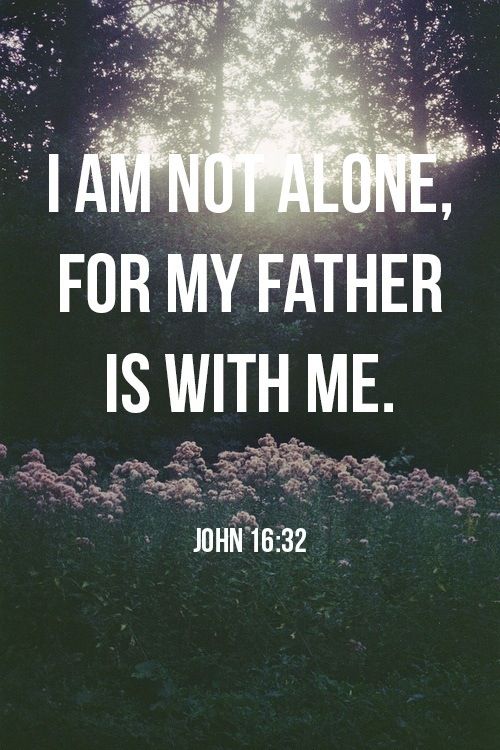 “I just don’t want to feel so INVISIBLE!!”

I tearfully said this to my counselor this past week. Towards the end of our session, it came out pretty much like word vomit– completely off the cuff, part of the inner dialogue of my brain that just came spilling out in a vulnerable moment as she was wrapping up our conversation.

This conversation stemmed from an ongoing internal dialogue I’ve been having since… I don’t know, the beginning of time? But really, it’s been a recurring theme in my life, a wound that I finally acknowledged out loud recently:

I’ve spent the majority of my life feeling invisible.  like an outsider, different from everyone around me.

I’ve always felt like the odd one out. Overlooked or uninvited. Invisible. Unimportant.

I was always the kid without a partner in school projects, hoping the teachers would choose for us so I didn’t have to go through the agony of being left out; I was always one of the last ones chosen for whatever team sport being played in gym, usually opting to miss out and watch from the sidelines.

I live with a fear of being forgotten and missing out, or of being dropped as a friend for someone or something better. (It’s happened more than once in my life).

Invisible is probably the best word to describe it: I’m there, hearing and seeing everything, but no one sees me. No one understands me (or tries to).

Ever since I was a kid, I’ve felt like I was in my own world separate from everyone around me.

I’ve always felt like an outsider in my family. My personality is vastly different from most of my family members; my opinions are different (and have been since I was a little girl, but I didn’t speak on them until I was older); my interests and hobbies have always been polar opposite of what my family enjoys (I never have and never will consider watching football or any sport fun). I’ve always been different. And it’s always left me feeling like something was wrong with me because I was so different, because no one was quite like me (or expressed an interest in anything like me).

There’s nothing wrong with it, I’ve realized; it’s just how it’s always been with my family. But that doesn’t make it any easier feeling like an outsider with your own flesh and blood. When you don’t have anything in common with the people you spend most of your life with, and no one acknowledges your differences… it makes you question yourself. So I did, for a long, long time. (And I still do sometimes).

(Trust me, sitting at the Thanksgiving table eating your Thanksgiving dinner alone while the rest of the family watches football will make you question your invisible-ness even more than normal. /sigh)

This has been a theme of my life in other places, too.

I’ve always felt like the outsider in my friendships… the one that could very easily be left off the invite list, or could easily be forgotten about at the party.

I’m the one that loves and loves hard… and it feels like I don’t get loved back. At least in the ways I need to be.

I’m always the one checking on people, writing notes or sending encouraging texts. I’m always the one listening intently. I care about others’ feelings and stories and passions and quirks. I make sure to remember certain things about people. And yet that’s never reciprocated. It’s appreciated, and I love that I encourage and love people this way– but it never feels good when I’m the one needing the encouragement and support and don’t get it.  No one ever does what I do for them in return (not that that’s why I do it, but it would make a girl feel loved every now and again). I feel invisible when I try to hold conversation and share my stories and thoughts often. I’m always overshadowed. I’m interrupted and talked over constantly,  making me think what I say doesn’t matter (which has been another ongoing theme in my life since childhood, so yay). I’ve not been paid attention to or taken seriously… sometimes to the point where I’m thinking, do people actually SEE me?!” (I sometimes choose to be obnoxiously loud so that I actually know people hear me, because sometimes it feels like I’m not even there. Oops).

It’s happened more than once just this week. It sure doesn’t make you feel good.

I’ve had this issue with friend groups… former roommates/suitemates… you name it, I’ve probably felt like the outsider looking in at one point or another.

Sometimes I feel invisible in my own home,

It’s hard to speak up and actually make your presence known when you’re afraid no one’s going to listen or care. So I just sit in the back, or away from people, hiding and daydreaming.

I was the girl who got rejected by her ex-best friend when she found someone better (and then got dragged through the mud as a result, oh middle school drama).

For the longest time, I was the only friend in my friend group that came from a blended/broken/divorced home.

I was the kid that was bullied (for what reason, I don’t remember truthfully) in middle school and felt alienated and alone because of it.

I was the ‘different’ one in my friend group in high school (the choir kid in a group of drama kids).

I was the Jesus-obsessed holier-than-thou roommate my freshman year of college (which I now realize was the worst kind of me to be– sorry, suitemates). Then I had the roommate that was my friend (or thought was my friend) but rejected me shortly after we started living together. Then I lived by myself, because it was easier than being rejected by another roommate.

I was the one friend that graduated a year later than the rest, starting my ‘adulthood’ journey later than everyone in our friend group.

These days, I spend a lot of time alone, the odd one out in my house of 5 where everyone else has kind of buddied up (on accident, but still).  I’ve had the same best friend for nearly a decade, but I barely see or hear from her unless I initiate it these days. I get it, life gets busy and things change… but it doesn’t hurt any less.

I text friends back often and usually immediately. My texts could go response-less and ignored for days.

I hate always being the one to initiate things. I hate being the one that cares so much. I want someone to care enough to text me, to invite me to do things. It just doesn’t happen.

These things truthfully are not about me and shouldn’t get to me in this way, but they just open and re-open wounds: I don’t belong. I’m not cared about. I’m not wanted. I’m too different. I’m not worth the effort or the time. So while these things look small, they have a huge impact on someone who has lived in this mindset her whole life.

I’ve spent the majority of my life feeling invisible, the outsider looking in. Anna Kendrick wrote in her memoir  that “I’ve been prepared to be an outsider most of my life.” It couldn’t be more true for me. I’ve always been more anxious, more sensitive, more… just different I guess.

I don’t want to be invisible. I don’t like being an outsider, or feeling alone when surrounded by people.

I just want to belong somewhere.