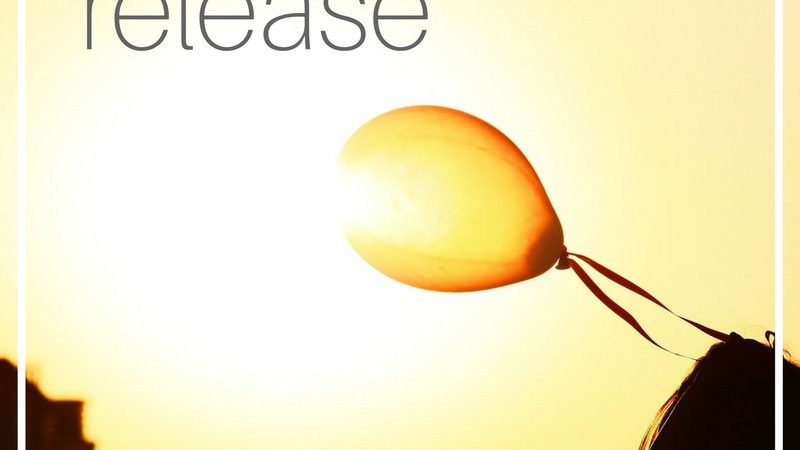 hola. Wasn’t even planning on being at the FMF party tonight– was supposed to do dinner with a friend, but alas.

Anyway. This is a good word: Yesterday, I went to the doctor for a sinus infection and came out with an increased dose in my antidepressant.

That wasn’t exactly what I had planned. Far from it, actually– every time I’ve had them increased was of my own asking, and it usually took months of me building the courage to even ask.

But not yesterday. Not when I started crying in my doctor’s office.

My blood pressure was crazy high– I’m used to getting a lecture about my blood pressure, but it was a lot, even for me. A lot of it surrounds my anxiety about doctors+ fear that something’s going to be wrong with me (especially because of my weight).

We were talking about my anxiety surrounding the doctor when I said: “I’m just scared… that the other shoe is going to drop and something is going to be wrong.”

And without warning, I just broke down.

I wasn’t crying about my blood pressure, in case you were wondering. It was just the catalyst to release the tears.

After a month of stressing about my mom and being her live-in nurse, trying to financially make ends meet, trying to find jobs and/or writing work,  (still) grappling with a lot of family stuff… I just cried. Like, actually cried, nearly sobbing.

It was all too much for me to bear.

It had been too much for a long time, but I just put it on the back burner. It wasn’t as important as dealing with my mom’s sickness (since she wouldn’t take care of it herself). I was carrying way too much on my own shoulders, and it finally all unraveled.

Life was just too cruel in March. And it showed. So I cried, and released all the mess I’d been holding in for so long.

When I started crying she asked me what was else going on, I gulped out: “I’m just tired.” (my go-to excuse).

And her response: tired.. of everything?

It was a much-needed release. A release I didn’t even know I needed. They can come at the most inopportune times, in the most awkward of places. Luckily, I have a doctor that sees past the façade and took care of me in the way she knew best.

The release of tears can make you feel better. Truthfully, this one didn’t. I felt mopey and weepy and tired the whole day (and today too, truthfully).

Sometimes tears are the best way to release the pain and the burdens. Even when it hurts (or maybe especially then). Click To Tweet

Even though they didn’t help me in the moment, the tears helped me to bring the hard stuff into the light. They helped me to see how I’d pretty much held myself hostage in my pain and struggle the last month, under the guise of helping and doing all the things to avoid my feelings. Instead of asking for help or admitting I was drowning, I just powered through. And then I broke. Funny how that works.

I'm not as strong and held together as I think I am. Thankfully, I don't have to be. Click To Tweet

Sometimes you have to release the tears to release the weight of life’s battles off of your shoulders. It’s a scary feeling to let it all go, but I’m hoping and believing the light can return now that the darkness has been seen, and released from me.

I’ve been listening to this album for the last few days. This song felt pretty applicable. Time to release my cape and lack-of superpowers and let Jesus be the Savior after all.