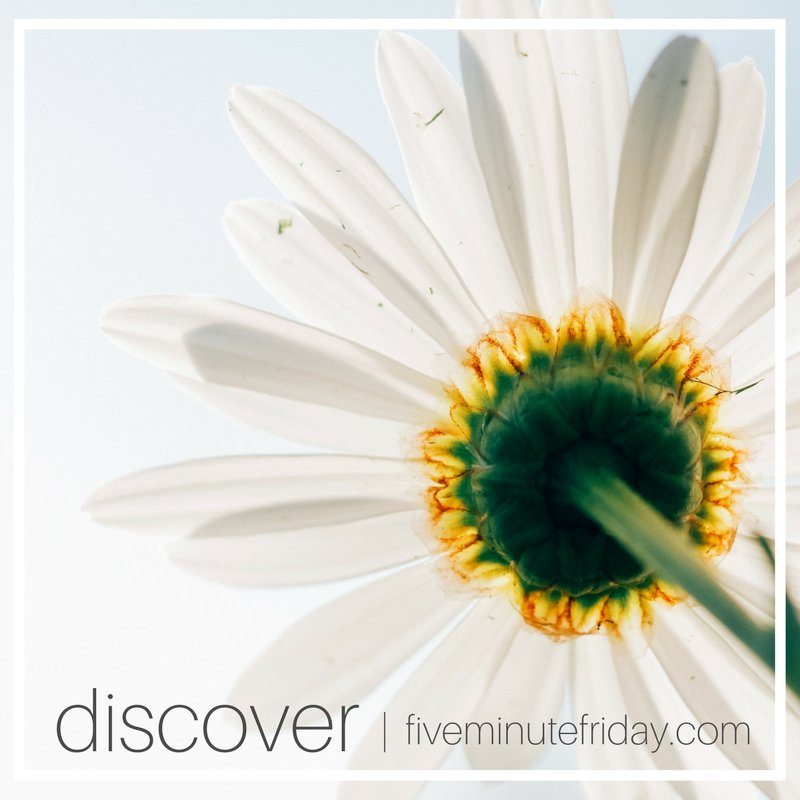 Holaaa. I was going to wait until this weekend to write because I have another post I’m working on, but as I was doing my studies tonight I got the inspiration and I don’t want it to leave me! So here we go. The word is: Have you ever had a moment when studying scripture where you see yourself and your sin?

I truly believe Jesus uses scripture time and time again not as a comfort, but as a reminder of who I am and where I struggle.

When I look for Him, Jesus usually shows me himself in scripture. But tonight, I discovered a bit of myself… and not my good side.

I’m working through 1st and 2nd Samuel with She Reads Truth’s the Life of David study. Tonight I was on 1 Sam 15 and 16 when I came across some of Saul’s words that I feel like could have easily been mine in response to Samuel calling him out.

Does the Lord take pleasure in burnt offerings and sacrifices
as much as in obeying the Lord?
Look: to obey is better than sacrifice,
to pay attention is better than the fat of rams.
23 For rebellion is like the sin of divination,
and defiance is like wickedness and idolatry.
Because you have rejected the word of the Lord,
he has rejected you as king.

24 Saul answered Samuel, “I have sinned. I have transgressed the Lord’s command and your words. Because I was afraid of the people, I obeyed them. 25 Now, therefore, please forgive my sin and return with me so I can worship the Lord.” (CSB Version)

When I read Saul’s response to Samuel’s stern conviction, I was taken aback. When I read the second half of verse 24, I sat and thought, “hmm, sure sounds like Saul was trying to be a people pleaser!”

Sure enough, here’s the Message version:

Do you think all God wants are sacrifices—
empty rituals just for show?
He wants you to listen to him!
Plain listening is the thing,
not staging a lavish religious production.
Not doing what God tells you
is far worse than fooling around in the occult.
Getting self-important around God
is far worse than making deals with your dead ancestors.
Because you said No to God’s command,
he says No to your kingship.

24-25 Saul gave in and confessed, “I’ve sinned. I’ve trampled roughshod over God’s Word and your instructions. I cared more about pleasing the people. I let them tell me what to do. Oh, absolve me of my sin! Take my hand and lead me to the altar so I can worship God!” (Message)

Hi my name is Jordan and I am a people pleaser to the extreme. It’s something I’ve struggled with my whole life, but has recently become apparent to me in my faith.

I have put on a show of faith– rituals in the form of social media posts and pretty pictures showing off myself studying the Bible for the likes and virtual pats on the back for being ‘good.’ All the while not actually studying to know God or learn more about Him and his love for me.

I”ve let other people dictate my faith life– or what I share of it. Instead of doing things like praying and reading my Bible and the like for God, I’ve done it to look pleasing and good to other people. And that’s not where my heart should be.

God doesn’t care about the perfect instagram caption about a scripture. he cares about my heart, and whether or not I’m putting on a show or actually trying to follow him.

I don’t share as much on social media these days about my faith, unless it’s something actually pressing or newly discovered I want to share so others know too. I study for me and my relationship with God, instead of for my relationship with man. i don’t want my rituals and faith to be empty and disobedient. I want to listen to the one voice, the one opinion that matters.

It’s amazing what you discover about yourself when you do things for the right reason. Just ask Saul. 🙂

longer than 5 minutes, because this became less of a five minute friday thing and more of an actual blog post I’d like to elaborate on later… hmm.

Forgot how relevant this song was to this topic. Heh.

3 thoughts on “discovering yourself in scripture (five minute friday)”